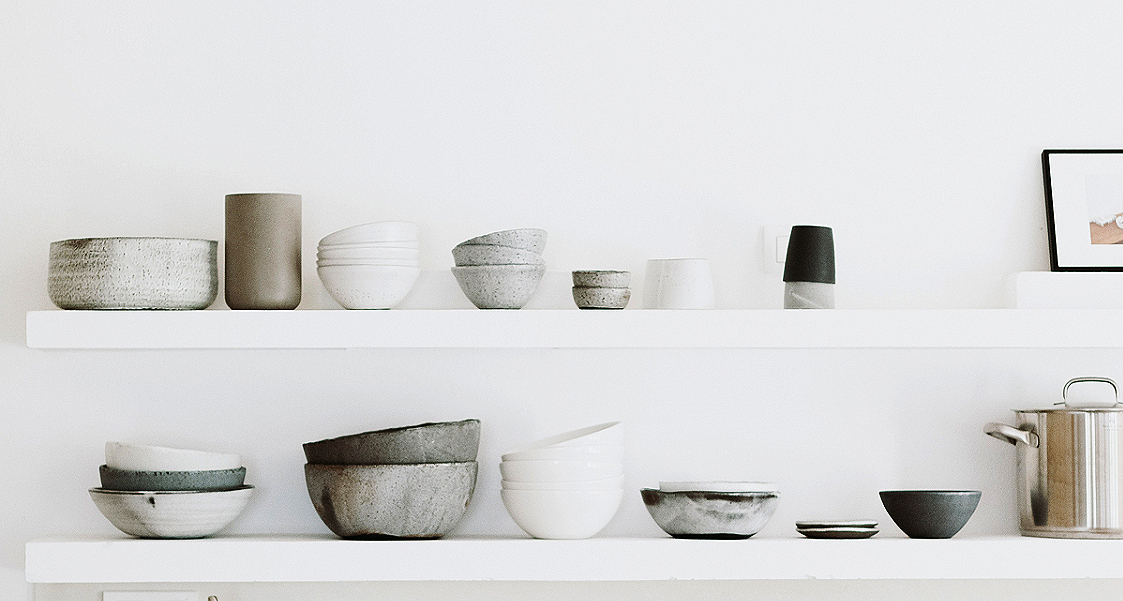 Can Miret in northern Mallorca is an inviting space full of delightful finds. Among the vintage Eames chairs and one-of-a-kind contemporary art works, we spotted these elegant handmade bowls adorning the walls of the kitchen. We asked owner Annedore Streyl where she found them, and she told us they are the work of German ceramicist Dirk Aleksic.

“I came across his ceramics in a Berlin restaurant, Nobel Hart und Schmutzig,” she tells us. “We asked who made them and then contacted Dirk. He also lives in Berlin. We first bought his ceramics for our house in Berlin and then for the house in Mallorca. I think he is amazing.” 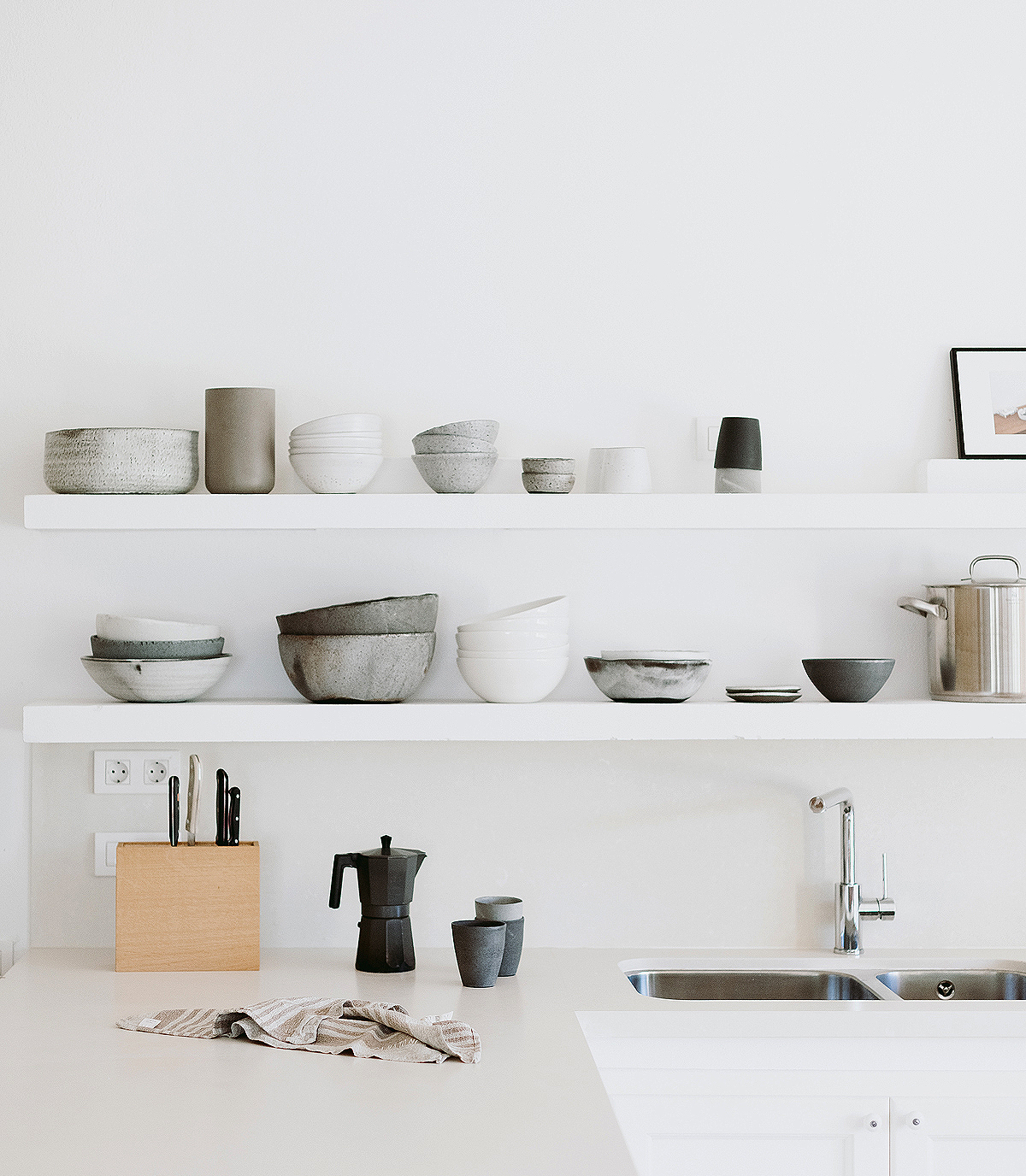 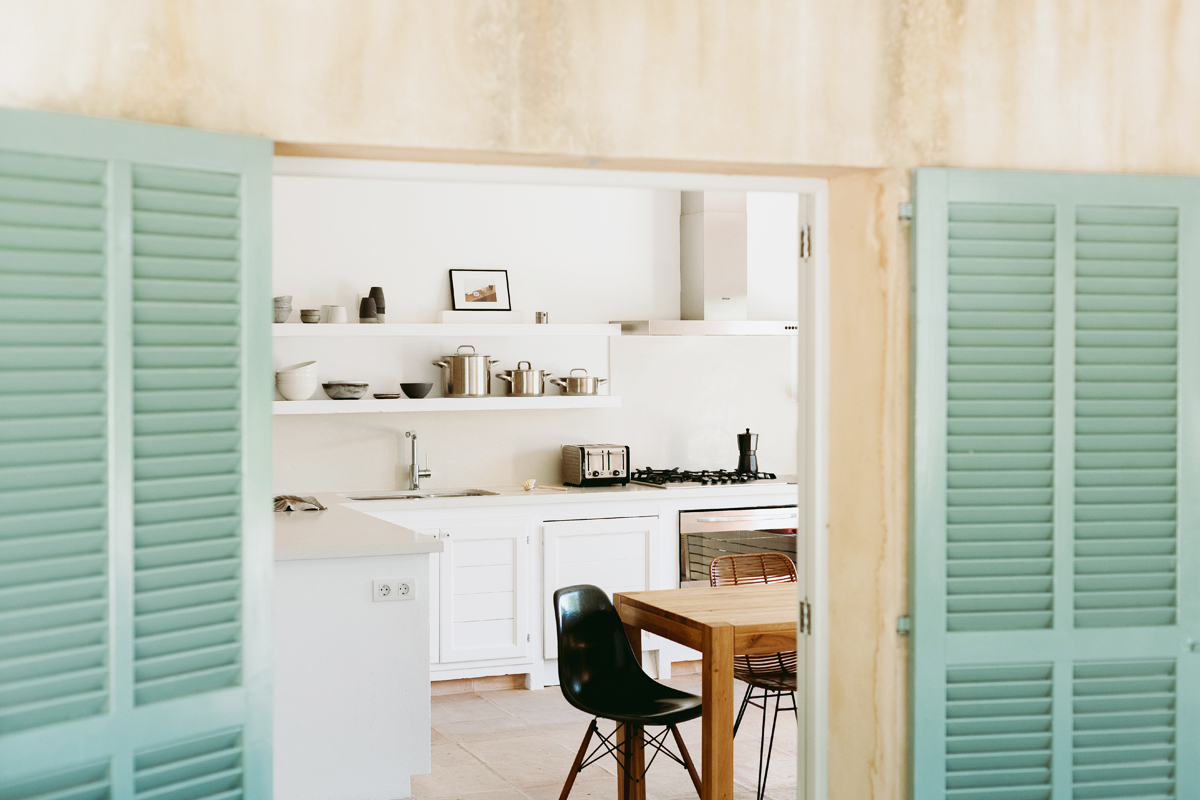 Digging a little deeper, we discovered that Aleksic’s story is a fascinating one. Originally from Lower Saxony, he was studying Japanology in Berlin when he discovered the Hosshinji Zen monastery in Japan. Leaving his studies, he moved into the monastery for close to 10 years, and in the process was ordained a Buddhist monk. On his return from Japan, he taught himself how to make ceramics. Today, he has his own workshop in Berlin, and his customers include some of the city’s most acclaimed restaurants.

His craft is inspired by modern and traditional Japanese designs, and indirectly by his Buddhist practice (he favors plain function over more ego-centered preferences). “The most magnificent piece of pottery I have ever seen,” he says, “was in Japan from a small historic town where I used to live. At a market they had this 700-year-old rice bowl, extremely coarse, made out of simple, unglazed gery clay. It just looked like a peasant made it for his rice consumption. It was gorgeous! Just like a modern concrete object.”

His own creations, whether made in plaster molds, on a turntable or freehand, using a combination of clays and semi-opaque glazes, all have their own character and subtle beauty. “I sometimes say that my only design principle is the mistake,” he explains, “but what is considered a mistake is really just a breaking of the rules of a cultural consensus, as long as the function of something is not compromised. What one person would consider a mistake is for another person a charming irregularity. What one person considers dirty is called patina by somebody else. I am not really trying hard to produce ‘mistakes’, but rather I am just not bothered.

“Sometimes I would change something,” he continues, “making it more crooked and at other times I might correct something making it more straight, depending on circumstances. The Japanese have a long and fascinating history of appreciating that which is imperfect or even deficient, expressed in hard-to-translate Japanese terms like wabi-sabi and so on.”

Aleksic describes one famous potter who was known for throwing away everything that came out of his kiln in perfect condition, and a Japanese tea teacher who explained to him the three basic steps for studying tea. “The first step would be to learn the rules, the second one to break the rules, and the third and last step was to forget all about it,” he explains. “This can of course be translated to many other disciplines including design.”

To watch Dirk Aleksic at work, click here. To experience his sublime creations in person at Can Miret, click here. 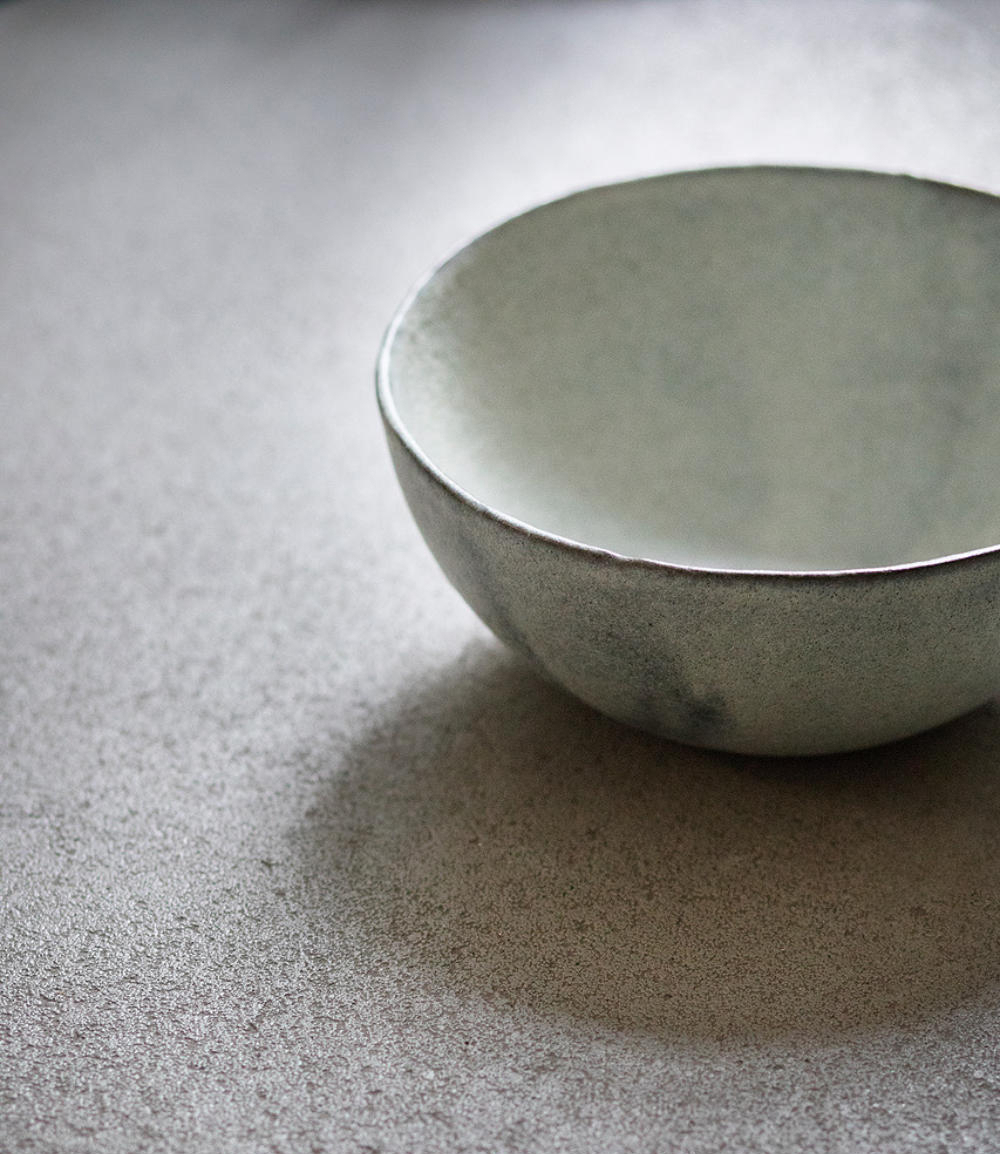 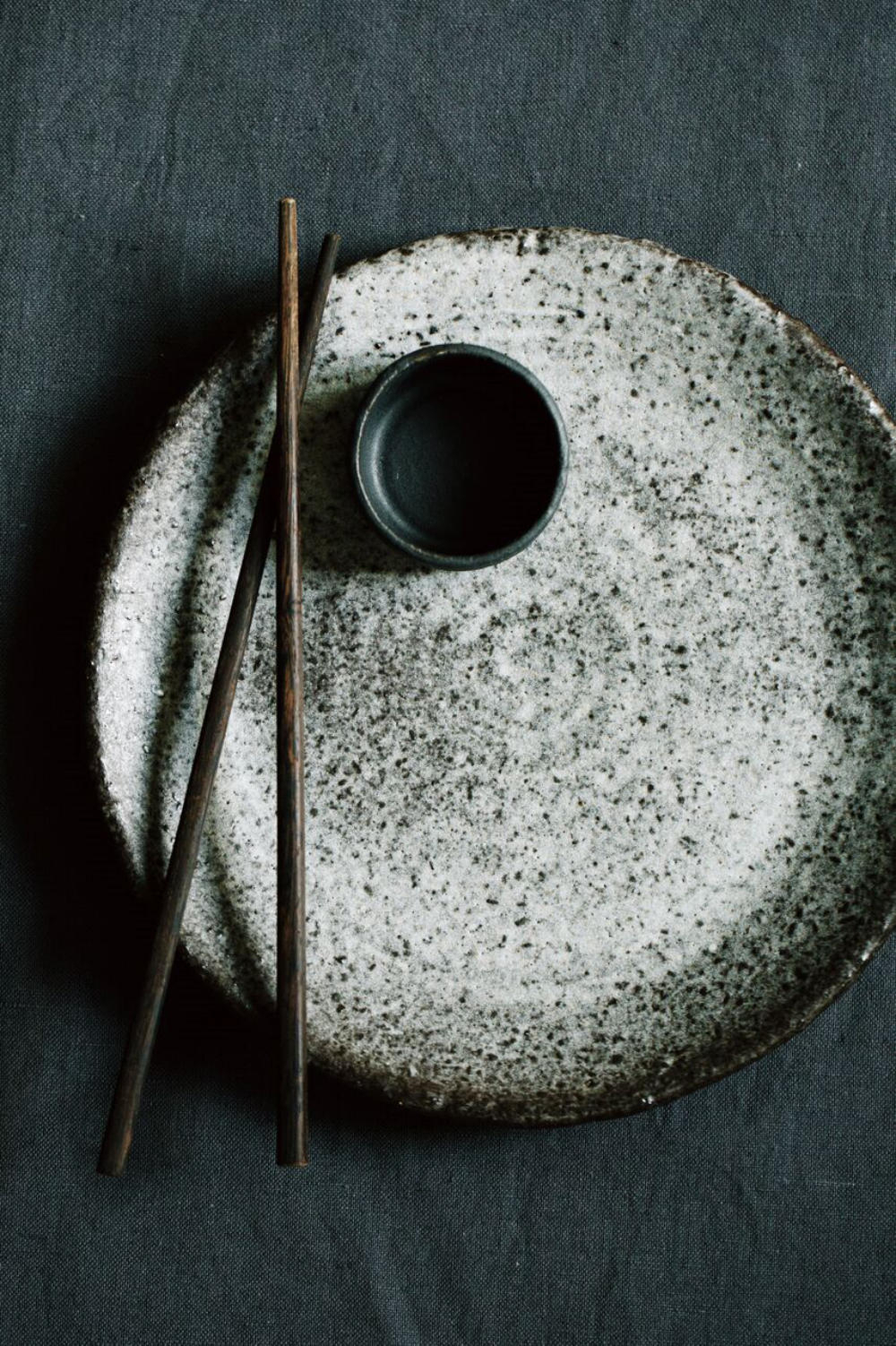 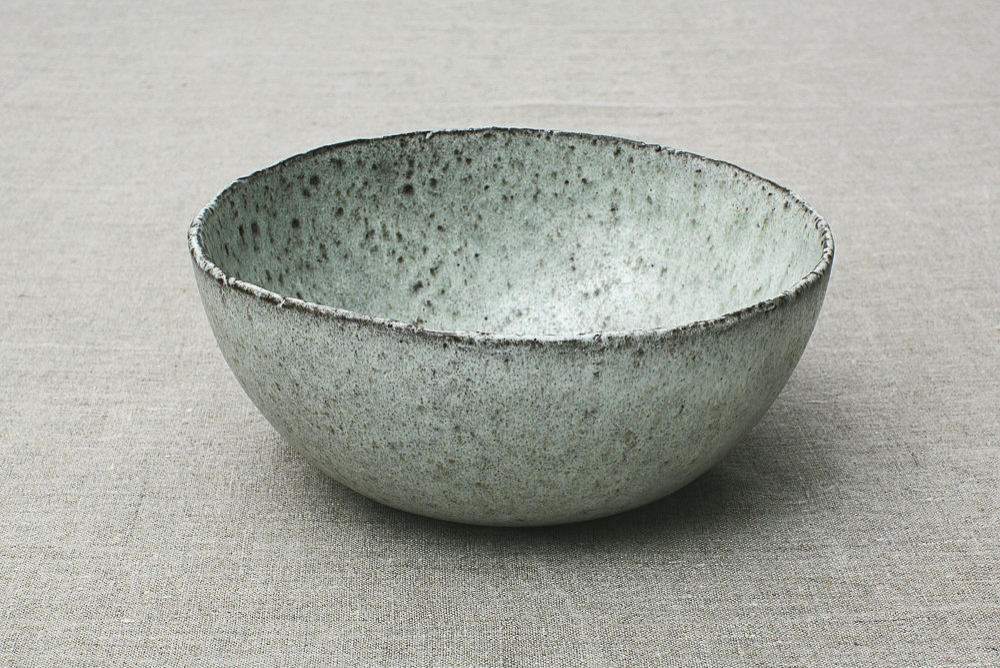