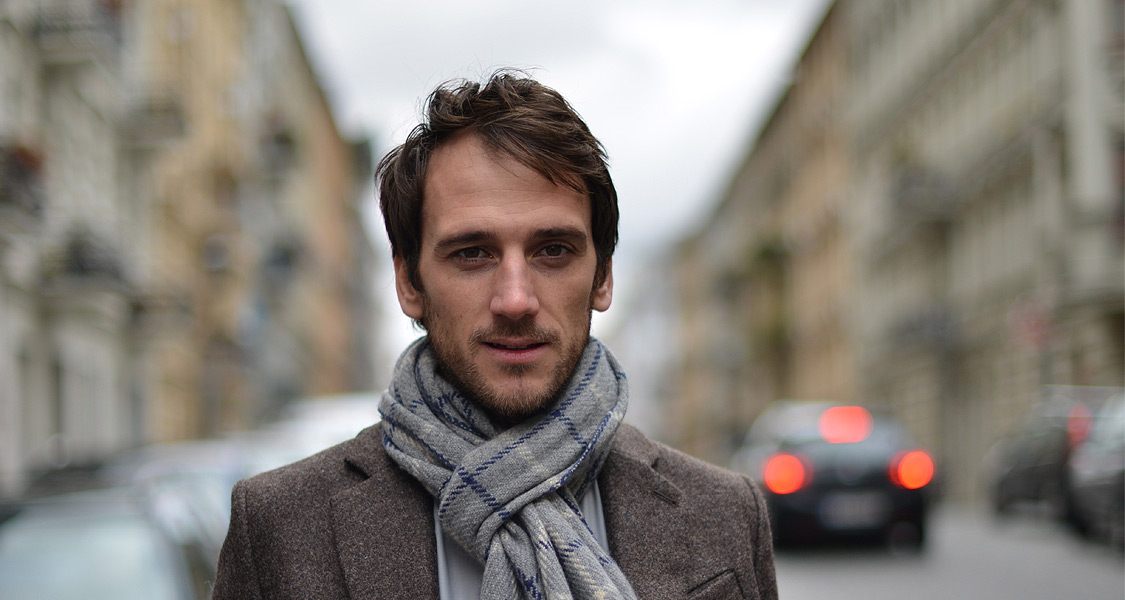 Boris Kajmak is, like many of the people we meet through BoutiqueHomes, a cultural nomad with an unconventional approach to creativity. An interdisciplinary artist whose work explores social realms, he grew up in Croatia, studied in Mostar and London, and currently lives in Rome. But it was through his Croatian rental properties that our paths crossed, and our curiosity was piqued.

When it comes to art, Kajmak casts a wide net. His work includes sculptures, design and architectural pieces – as well as two restored cottages in Novigrad, a fishing town on the Dalmatian coast. Kuća Kamena is a stone house that once belonged to Kajmak’s uncle, and Kuća Fotografa was the home of early 20th-century photographer Nikica Karavida. Kajmak lovingly restored both – the former in 2014 and the latter in 2016 – and each is a work of art, with a great story to tell.

No-one in Kajmak’s family had thought to restore his uncle's house, so he decided to take on the project himself. While he updated the property with contemporary flair and artistic flourishes, he was very faithful to its history, paying careful attention to the cultural heritage regulations in the old center of Novigrad and using local reclaimed materials. He also made a point of keeping (and even accentuating) the small imperfections that reminded him of his childhood, preserving the house’s special character, sounds, smells and shapes. 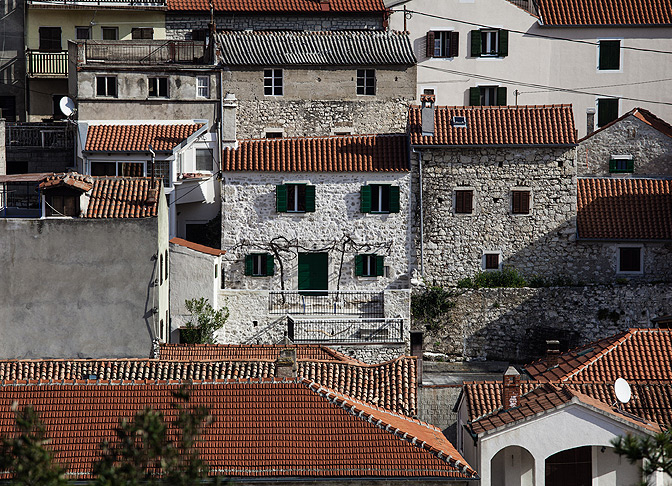 SO WHY, AS AN ARTIST, DID YOU START RESTORING HOUSES?

Boris Kajmak: “There was something primal about it. Kuća Kamena was the house my uncle lived in. He was a single man, and my sister and I were like his kids. We spent summers there. It was a safe haven for me, a little nest.”

WHAT DID YOU DO TO KEEP YOUR CHILDHOOD MEMORIES ALIVE IN THE HOUSE?

BK: “I tried to preserve memories that are engraved in me. The house has been modified three times from its original shape at the end of the 19th century – in the Twenties, the Fifties and the late Seventies, the last time by my uncle prior to my birth. He did aesthetically horrible things, but that is the form I remember from my childhood, the one I loved and enjoyed.

YOU DESIGNED THE HOUSE WITH “SLOW LIVING” IN MIND, TO MATCH THE PACE OF THE SLEEPY TOWN AROUND IT. CAN YOU TELL US ABOUT THAT?

BK: “I’m very nomadic – traveling and relaxation for me are very dynamic. I always need to bombard myself with new information and situations. I hope one day I will slow down. But when you come to Novigrad, that’s it. To end up there, you would have to know where you’re going.

“It’s a calm place. People who get there, stay there. I don’t like fast-food tourism, where interiors are designed with the deliberate intention of making people not want to stay inside. Novigrad is beautiful. If you want to do nothing, you can just stay. You’ll discover new things.” 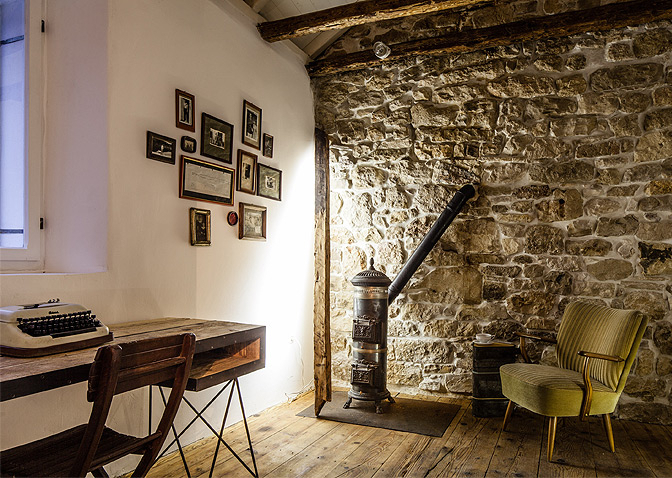 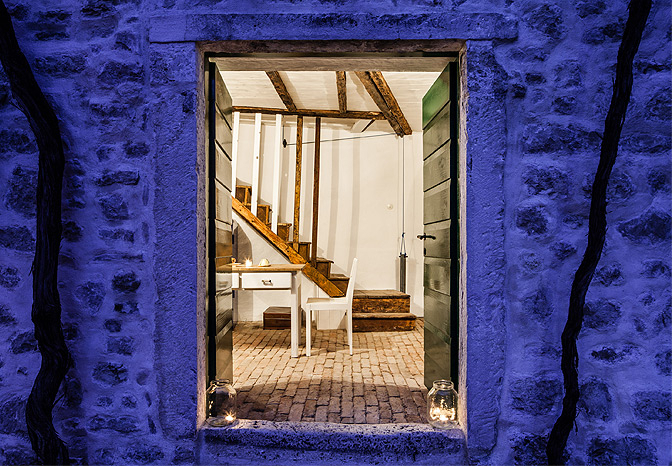 Kuća Kamena is available to rent through BoutiqueHomes. Read more about the other house that Boris Kajmak created, Kuća Fotografa, here.