Casa Modesta: Inspired by the Champion 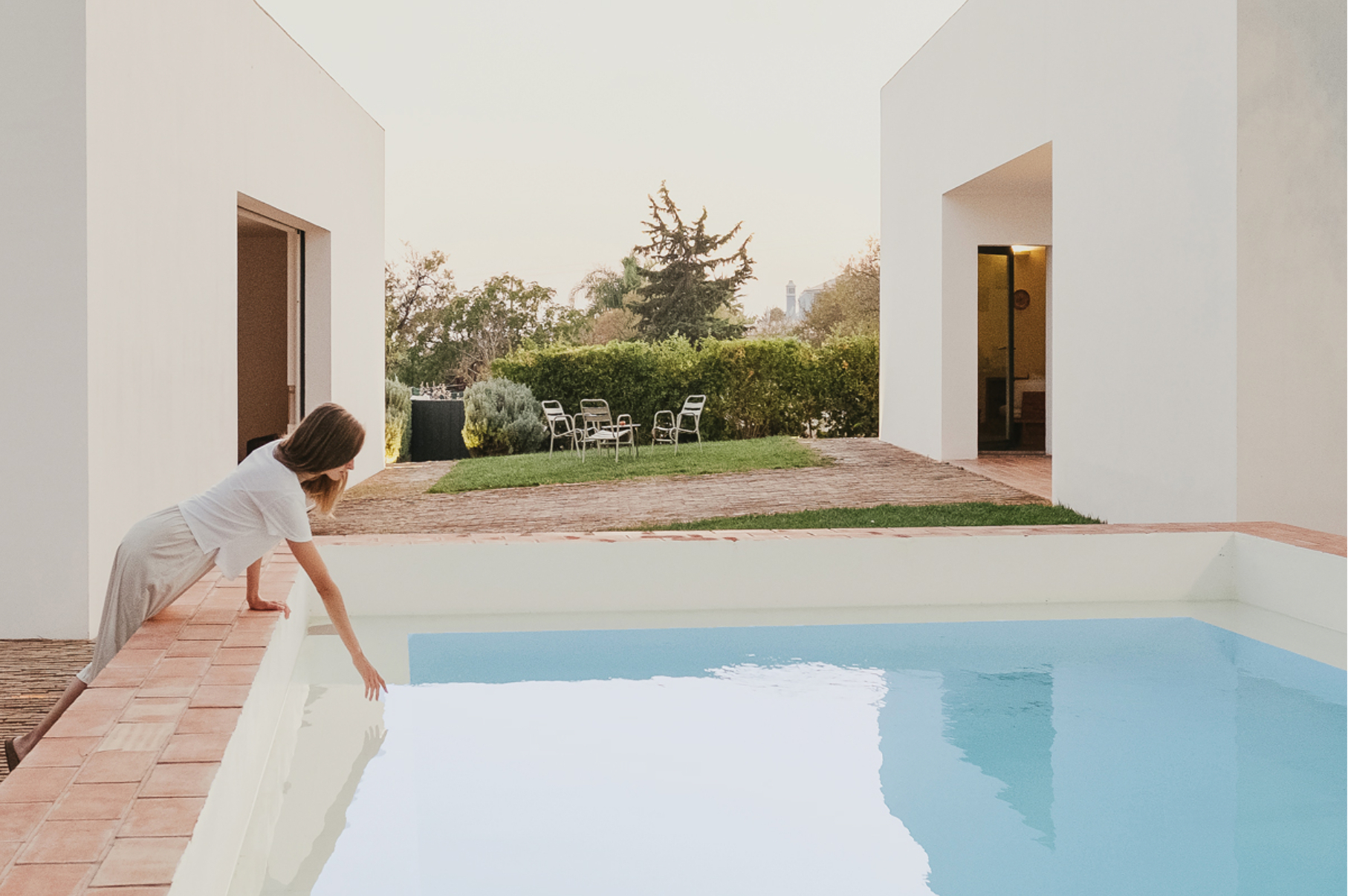 A first glance, Casa Modesta, a small country hotel in Portugal’s Algarve, doesn’t look like it could possibly have been inspired by anyone’s grandparent. With its strong, clean lines and imposing design, it sits on the wild coastal landscape like a time traveler from the distant future. Look a little more closely, however, and the story starts to come to life.

In rebuilding their family home, originally created by their great-grandparents in the 1940s, Carlos Fernandes and his sister, architect Vânia Brito Fernandes, drew inspiration from their larger-than-life grandfather. Known to his friends as “O Campeão” (or The Champion), Joaquim Modesto de Brito was a fisherman, or as they describe him “an old sea dog” — but he was so much more than that. 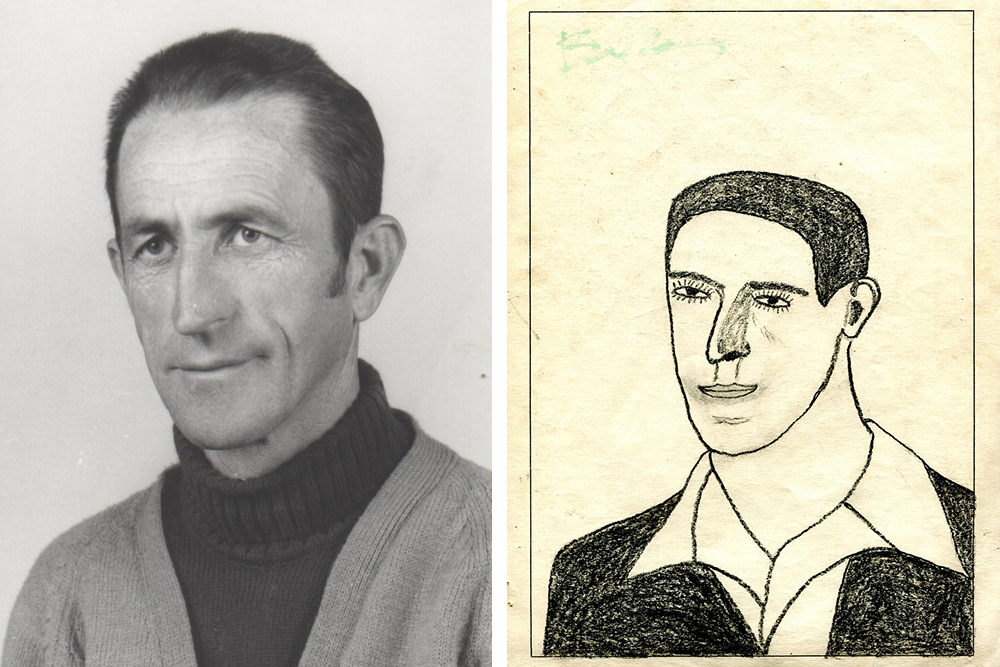 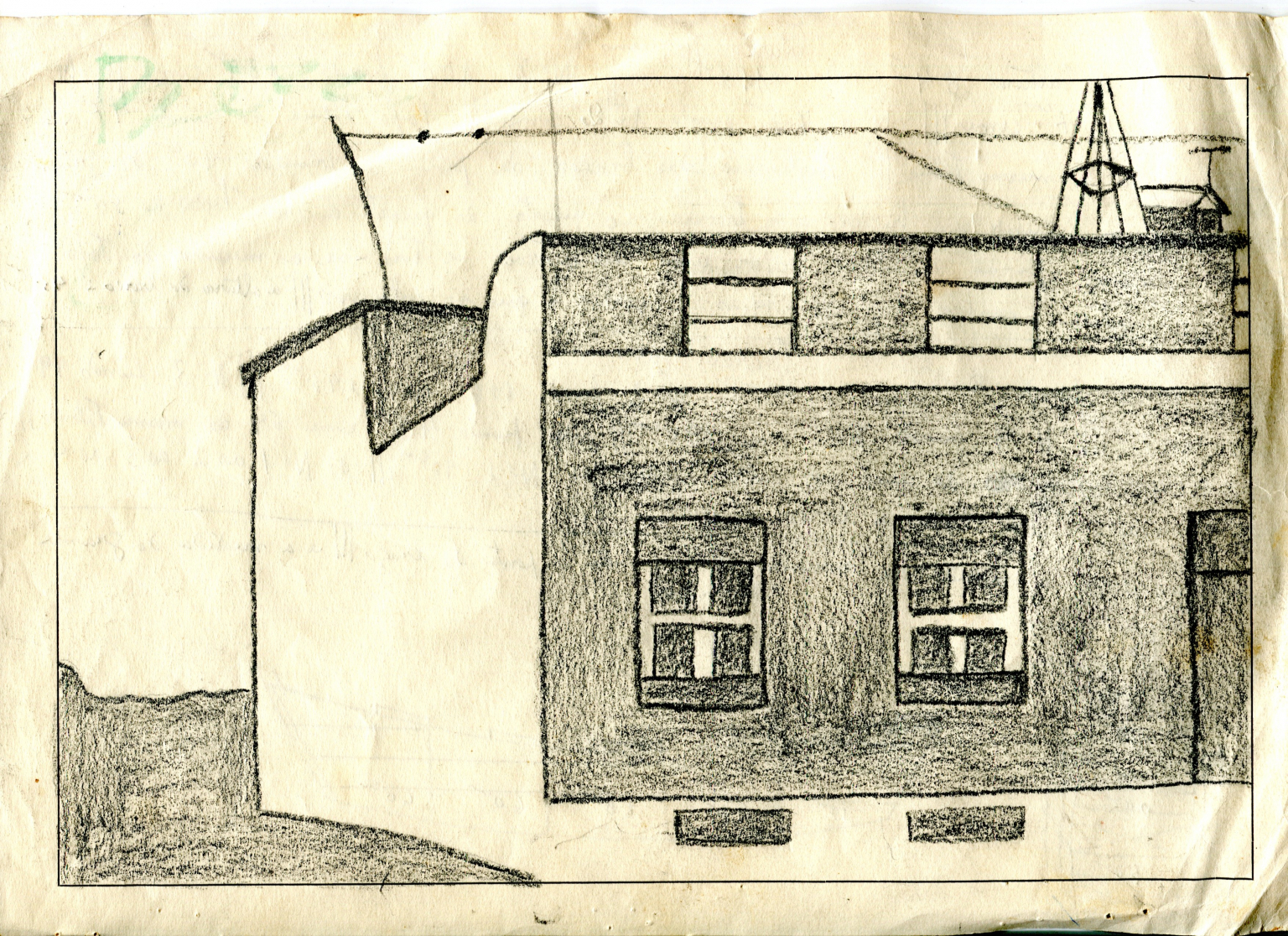 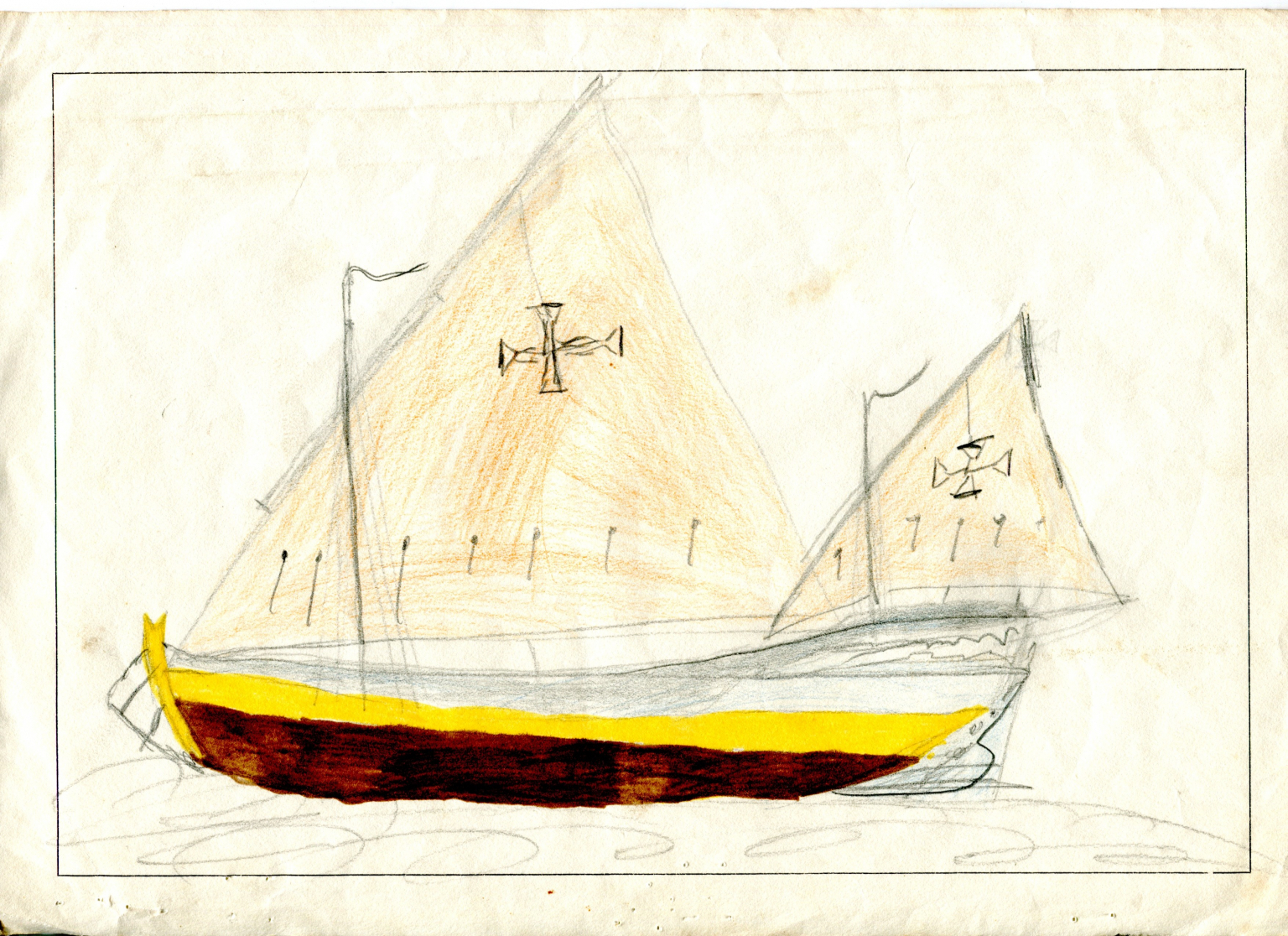 Carlos describes the original family home, which looked out across the Ria Formosa Nature Park lagoon, as a “sober” structure. Growing up there, his grandfather had a tough childhood and was rarely allowed to play with his friends.

As a married man, however, everything changed. He took the land, his cars, the house and his whole life, and turned them into a magical playground. Carlos remembers summers spent heading down the coast to their summer house in a caravan of yellow, blue and red VW Beetles, decorated brightly and stacked high with suitcases.

O Campeão’s character pervaded the house, so it was inevitable that the restoration should be in his honor. “He was one of the founders of the project as Casa Modesta is full of his memories,” says Carlos. “The Casa Modesta project is dedicated to our Grampa – our first master, the champion of the sea.”

In fact, the house is named after him. As Carlos explains, “My grandfather’s name was Joaquim Modesto, my mother’s name is Modesta Maria, and it fits in the new concept of the house. In Portuguese, modesta means modesty, humble.” 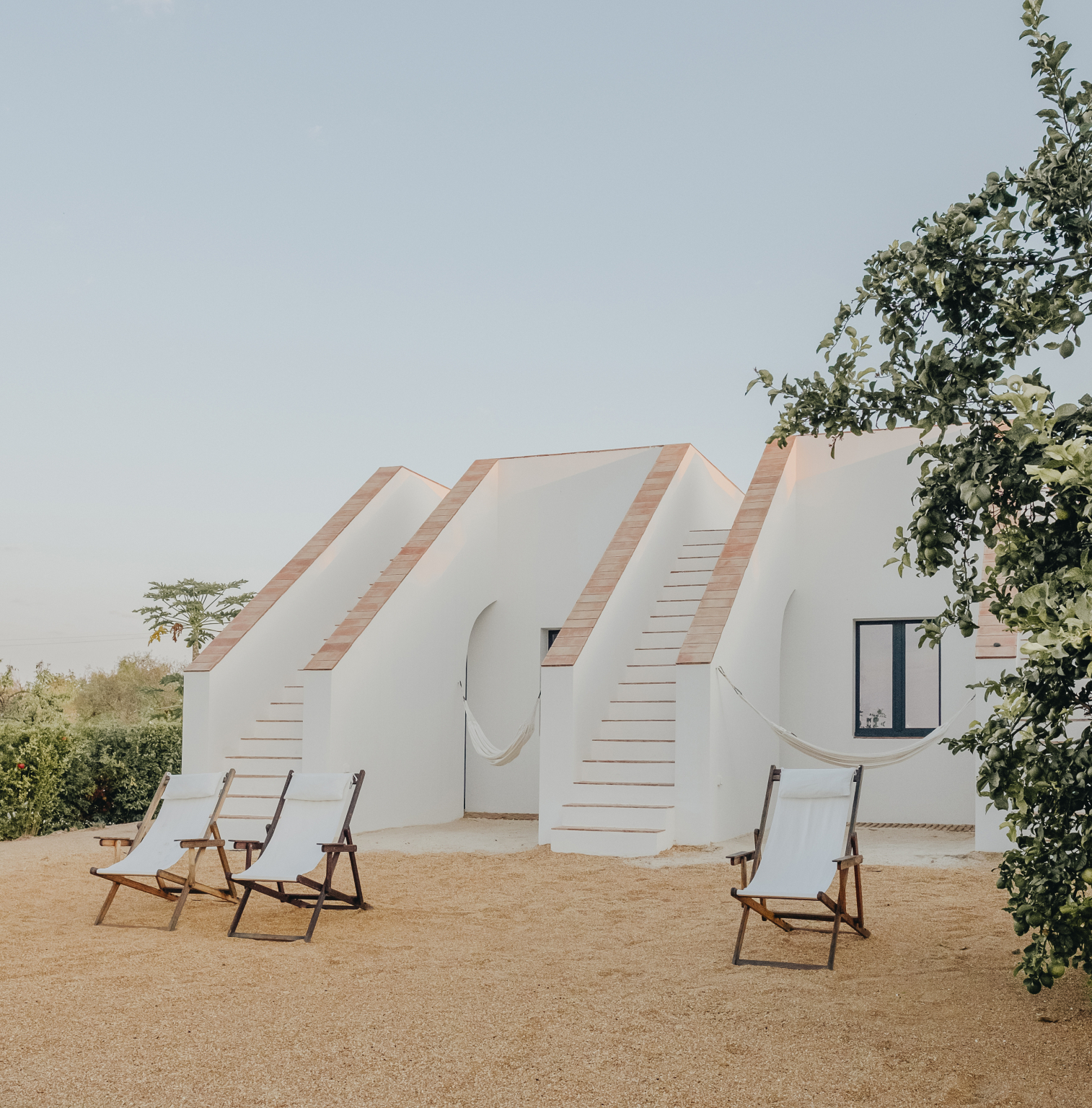 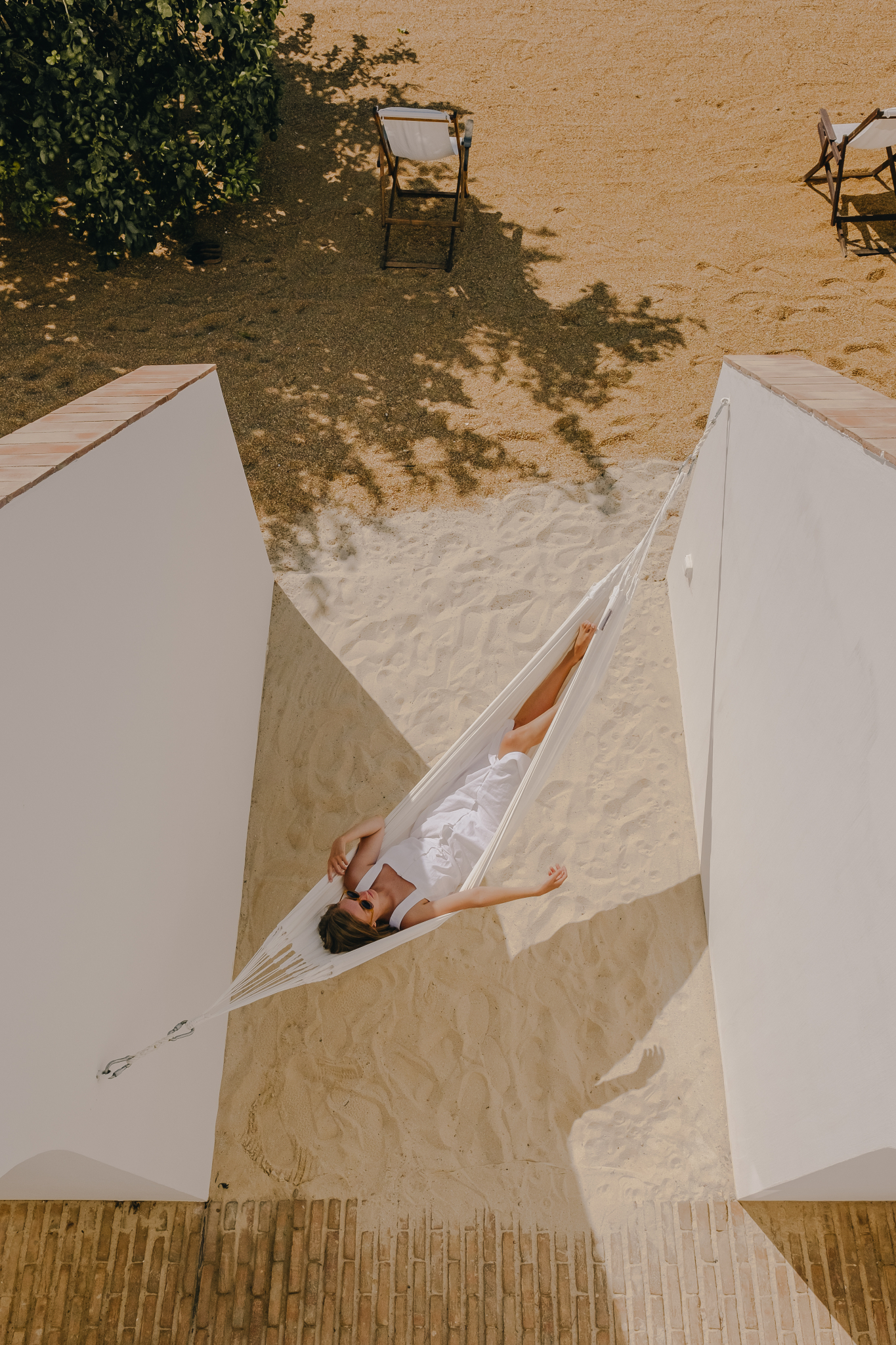 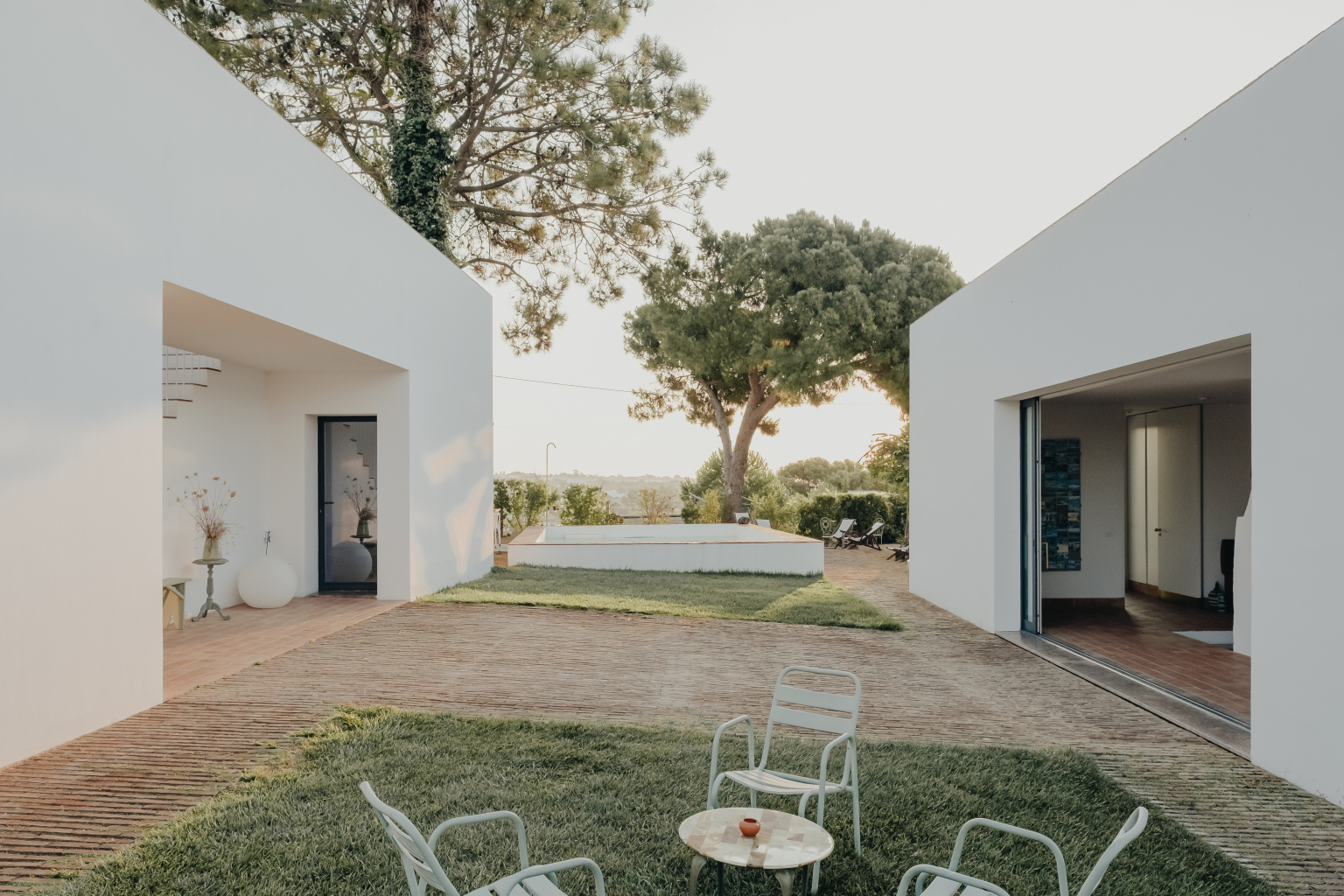 The original house was rebuilt from scratch, with only sections of the old walls remaining. Vânia (and her architectural atelier PAr) took the ancestral legacy of the space and reinterpreted it using traditional materials and contemporary logic. They kept the location and shape of the buildings, as well as the relationship between the spaces. They retained regional features like the flat roof terraces, the exterior stairs, the covered patio, the wood oven and the water cistern, and they made sure that all windows faced the lagoon as they had before.

The family’s memories were also an essential ingredient. For the interior design, they worked with the Home Project, whose brief was to create furniture and accessories that picked up on local material culture as well as the family heritage — especially Grampa’s passion for handmade art and his collection of vernacular furniture. The result is wonderfully original accessories and lighting made from clay, cork and brass. 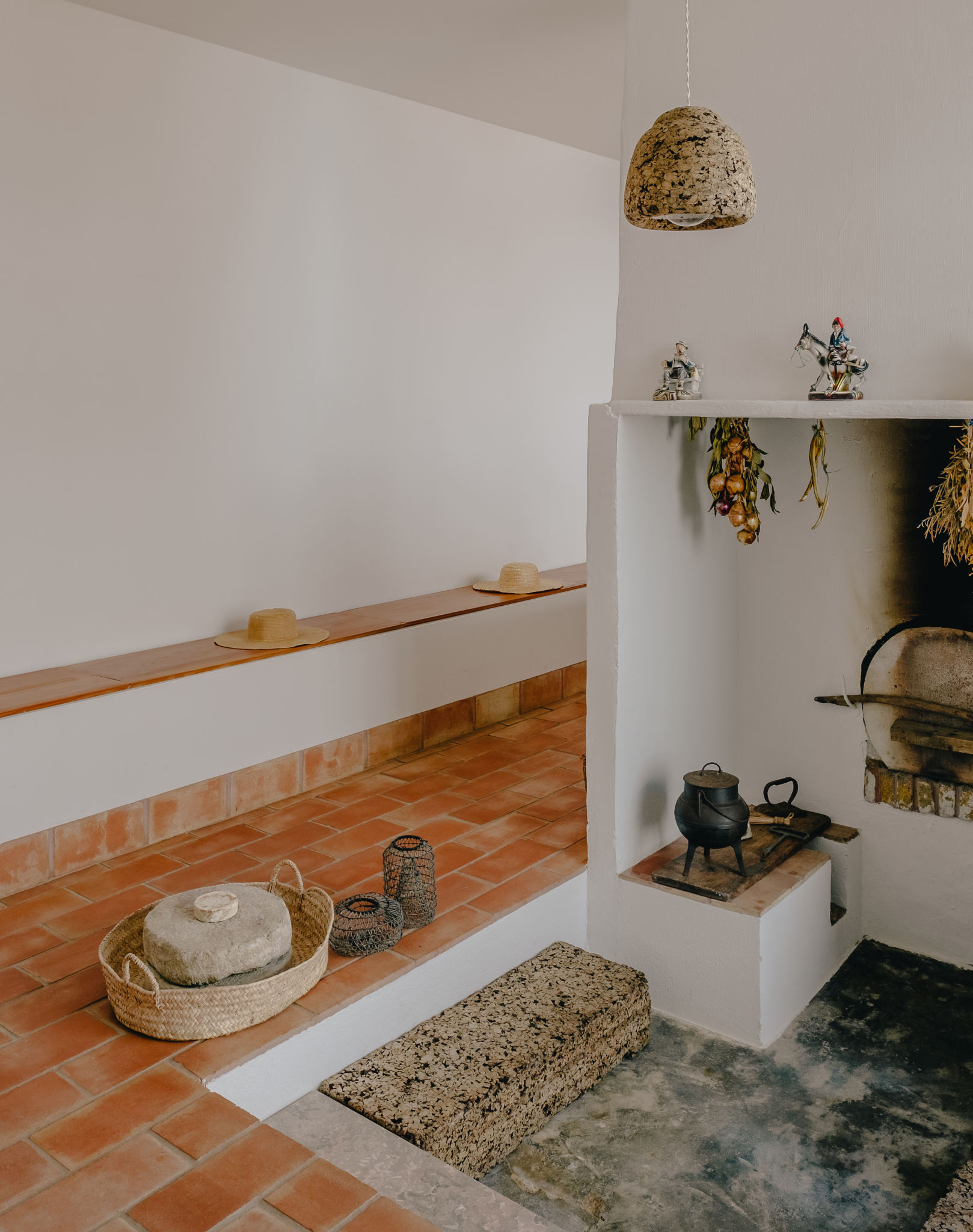 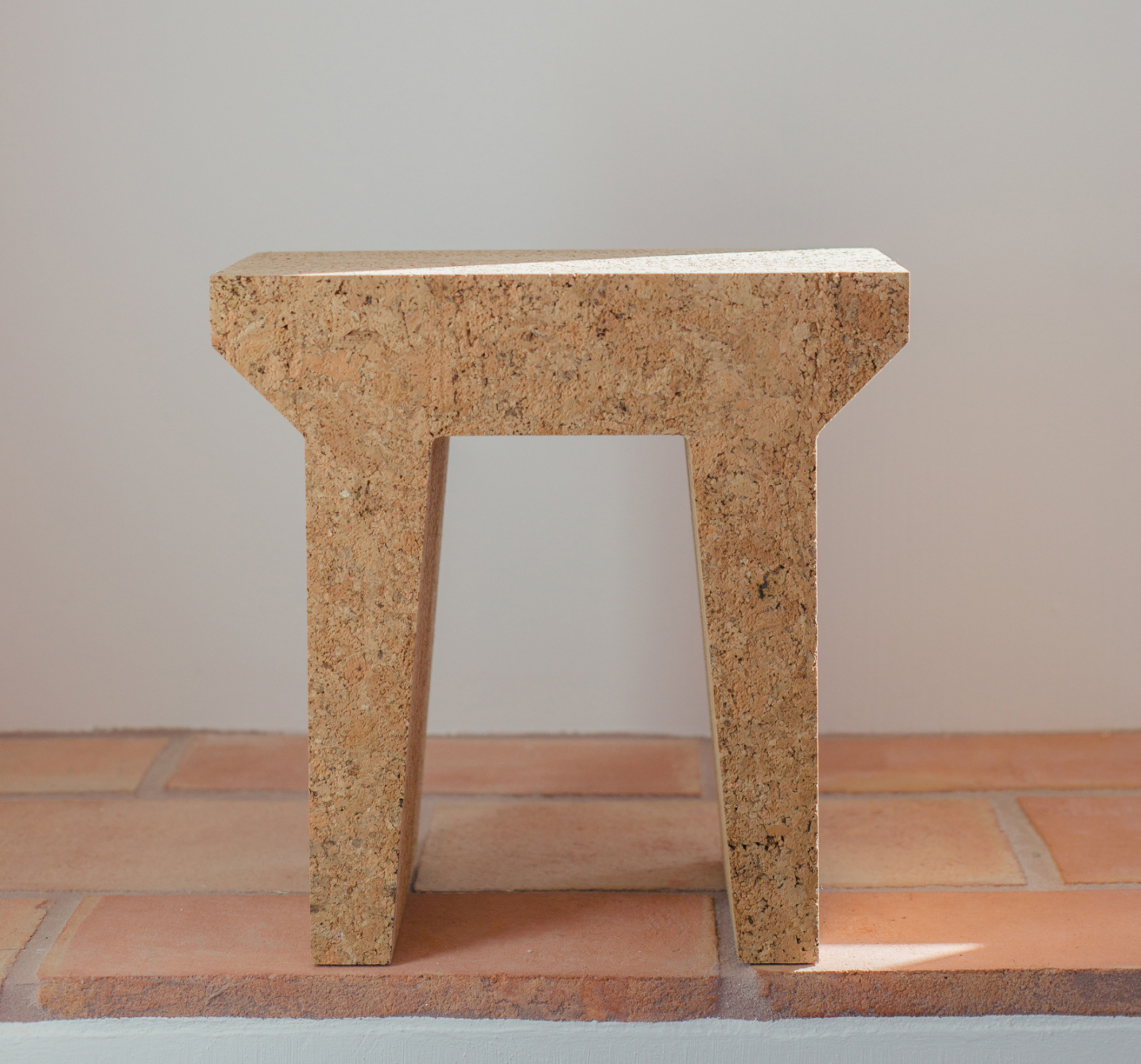 The focus on heritage was such that the siblings even asked their grandfather’s friends (fishermen, farmers and hairdressers) for their input. And perhaps best of all, although O Campeão passed away in 2000, their grandmother Carminda still works in the kitchen, serving up meals for guests at the communal dining room table.

“Our door,” they say, “is always open to welcome those who arrive with the same joy with which we would run to our grandparents arms when we were little… So many memories inhabit these walls and grounds that we, the grandchildren, couldn’t allow them to get lost.” 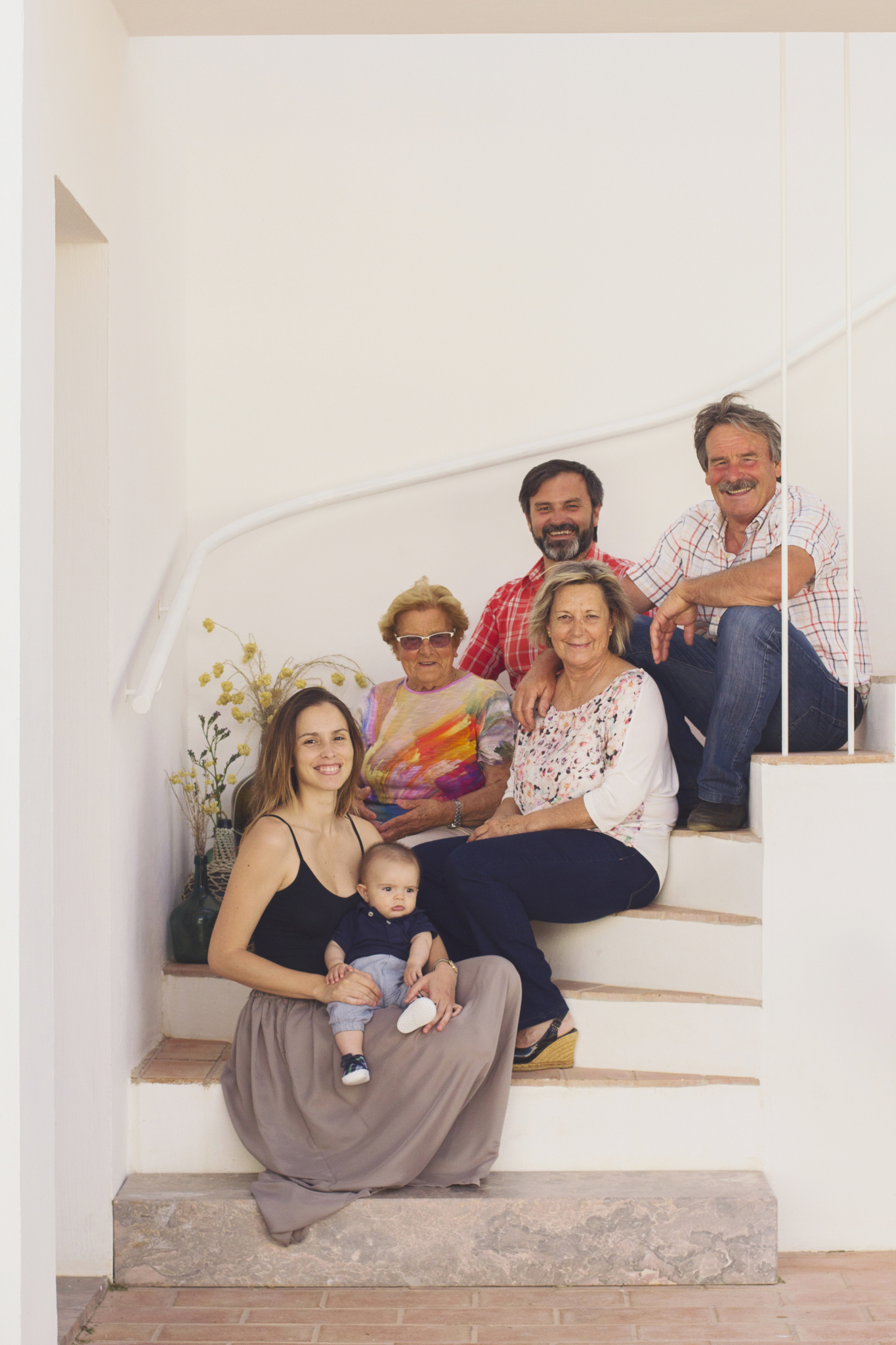 Book a stay at the house inspired by O Campeão here.